In this football boot review , Youtuber and football enthusiast Matt Jackson gets his hands on a pair of the Stylo Matchmakers Heirship 74 for testing whilst wearing his Heirship 74 tracksuit combo.

The Heirship Seventy Four is a classic leather football boot which is soft to touch and stylish for any real football fans to wear.

This unique Stylo Matchmakers design was most famously worn after Pele and George Best had endorsed previous Stylo Matchmakers models, so was worn more popularly by legends of the 1970’s including full squads including, Liverpool, Arsenal, Leeds, Celtic, Fulham, Nottingham Forest, Sheffield United, Sunderland and many more.

They all performed their magic in Stylo Matchmakers. 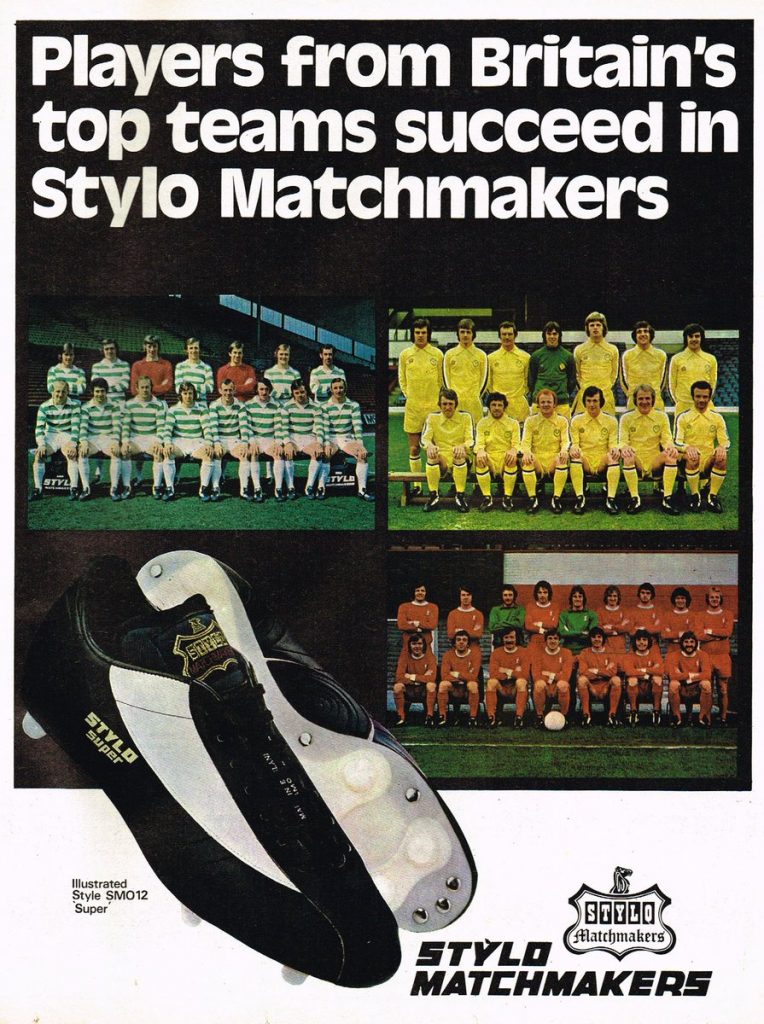 The Heirship Seventy Four is a remastered and modernised version of the original design. Only manufactured using the best of modern day materials, this football boot is the boot of choice for players who want high performance but something a bit different.

In this football boot review, Matt says, he loves that these boots are full leather and the padding is really nice and comfortable. He also tells us likes the style with the flap over tongue and the simple traditional design.