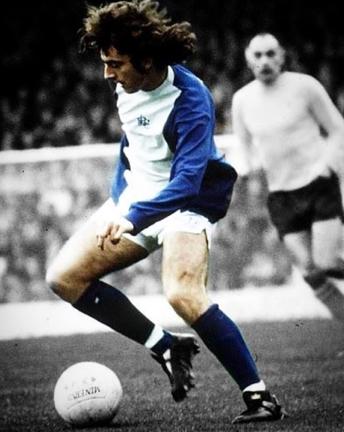 In 1970 the hottest young striker in the game signed a boot deal with Stylo Matchmakers.

The player was none other than Trevor Francis. Trevor was a fan favorite in his home city of Birmingham and the brand’s marketing grew stronger since by this point they had already had great success with world-class footballers Bobby Collins, Pele and George Best.

Today these boot designs have been remastered and modernised, making them a perfect fit for any players today looking for a perfect balance of comfort and style. 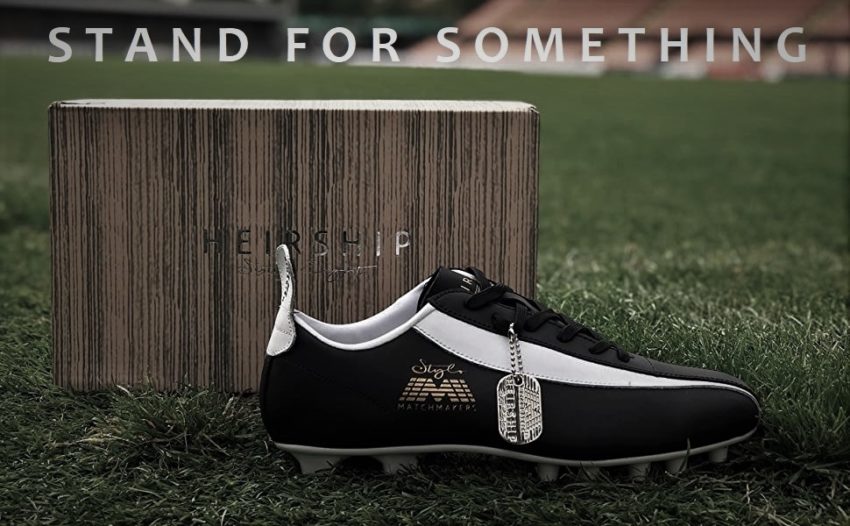 Trevor Francis played as a forward for a number of clubs in England, Scotland, Italy and the United States.

In 1979 he allegedly became Britain’s first £1 million player following his transfer from Birmingham City to Nottingham Forest. However we later discovered it was actually Manchester City’s Steve Daley who was the first to go for £1m.

He scored the winning goal for Forest in the 1979 European Cup final against Malmö. He won the European Cup again with the club the following year Between 1988 and 2003 Trevor Francis was a football manager, most notably with Sheffield Wednesday and Birmingham City.

His final managerial post was at Crystal Palace, whom he left in 2003.