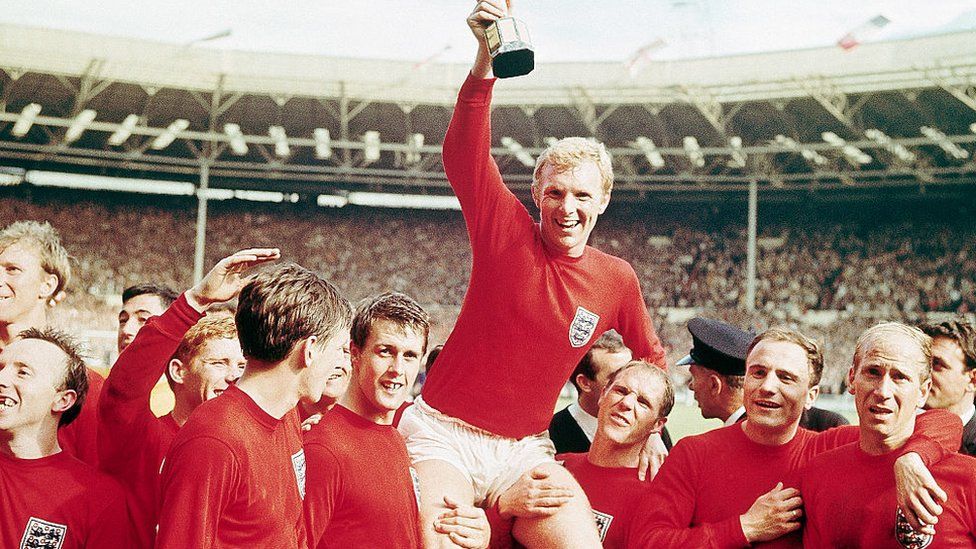 Bobby Moore was a professional footballer, considered by many to be one of the greatest defenders to ever grace the game. Moore played for West Ham United for over 15 years and played more than 600 games in all competitions. His career reached its pinnacle when he lifted the World Cup as Captain of the England team which defeated West Germany in the 1966 final at Wembley Stadium. He became a Member of Parliament following his retirement from football and went on to become an ambassador for UNICEF before retiring again to live with his family in Essex where he had grown up.

The player with the most appearances for England and captain of their 1966 World Cup winning team, Bobby Moore is revered as one of the greatest defenders to ever play football. Being named FIFA Player of the Century in 2000 speaks volumes about his legacy. But what made him so great? His ability to read a game before it developed was unparalleled. He would anticipate every possible move, cutting out any potential danger that might arise from an attack or counter-attack. No wonder Jock Stein famously said “there should be a law against him!” His timing on tackles was immaculate and he had perfect control over his strength which meant there

Moore signed a boot deal with Stylo Matchmakers in 1975 with the full Fulham team and reached the final of the FA Cup that year but were beaten in the final by one of Bobby’s former clubs West Ham United. 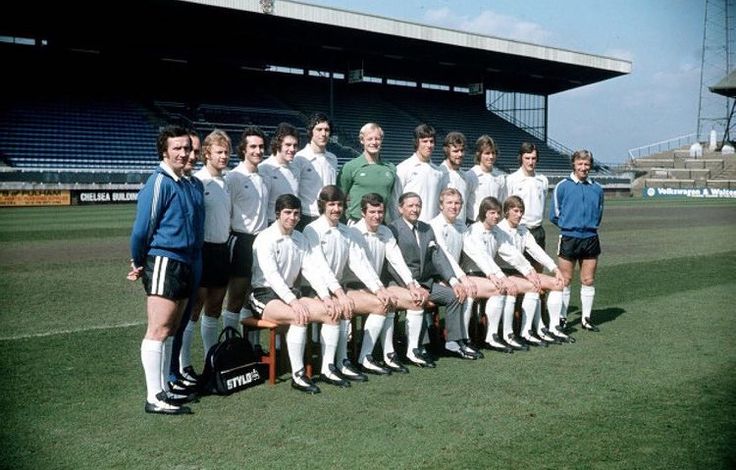 Moore was awarded the OBE in 1967, just one of many accolades he would receive, including induction in to the football hall of fame in 2002. In 2007 his services to English football were recognised when a statue of Moore was unveiled outside the new Wembley Stadium, while the following year West Ham retired the number 6 shirt in honor of their former Captain, 50 years after his debut for the club.

Bobby Moore died at the age of 51 from Bowel cancer in 1993. It was not his first fight with the disease, having survived testicular cancer a couple of years before his famous World Cup triumph. A gentleman of the game, respected by his peers for his sportsmanlike conduct on the pitch, he remains to date the only Englishman to have the honor of triumphantly raising the World Cup.