Stylo Matchmakers Heirship Seventeen: White/Gold created with Japanese Super Microfiber upper that feels soft and is lightweight. Breathable Oxcited insoles for comfort and also Killer touch texture vent uppers to finish off your moves. Our Heirship Seventeen is designed for the player who calls the shots:

White stylos are back

The spectacular Stylo Matchmakers Heirship Seventeen model has a lightweight super-soft Japanese super microfiber upper with added killer touch texture vents which is basically a 3D texture applied to the upper, which permits for additional grip. Also, this model carries the Oxcited breathable insole for extra effect, it is condensing, perforated and light-weight. 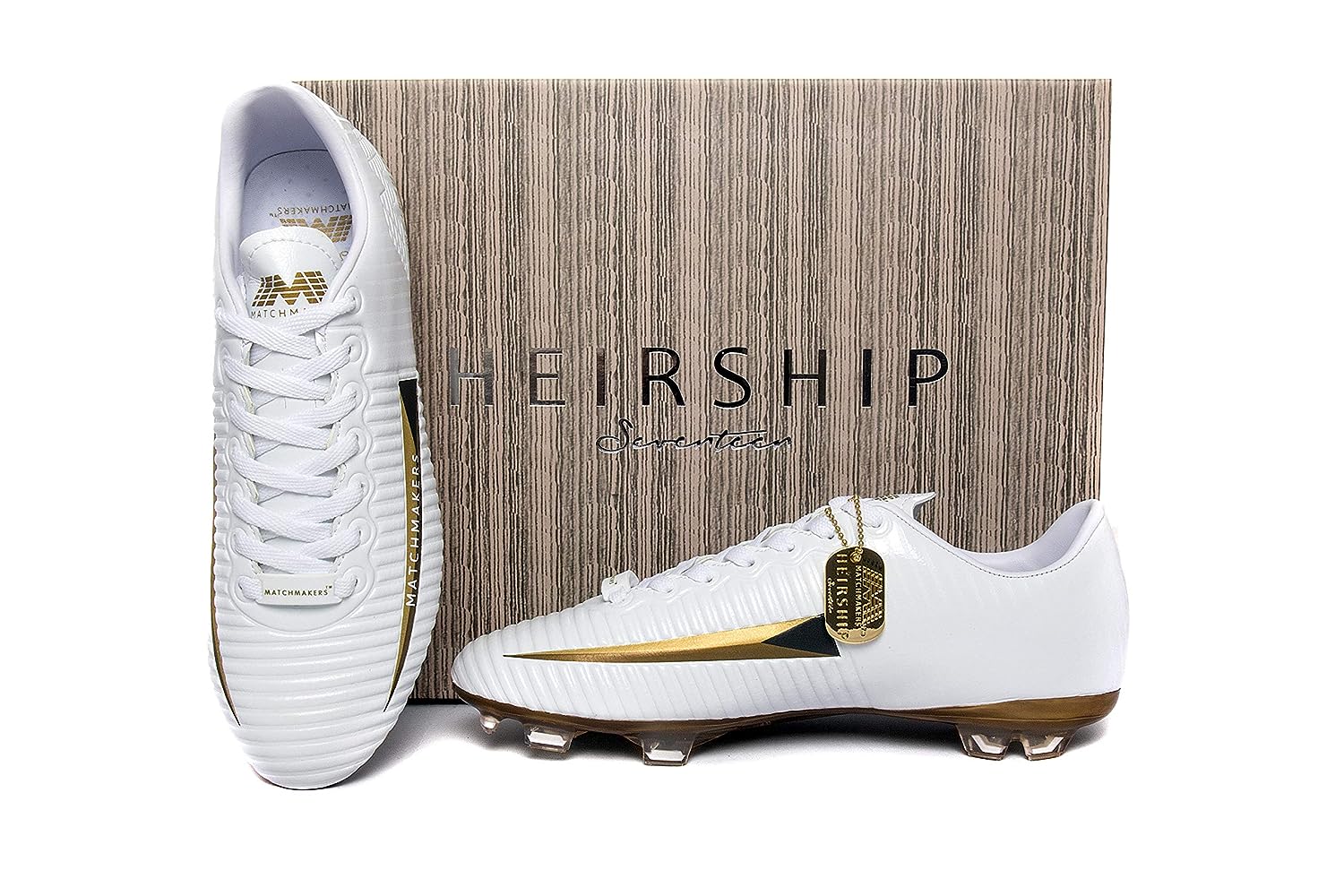 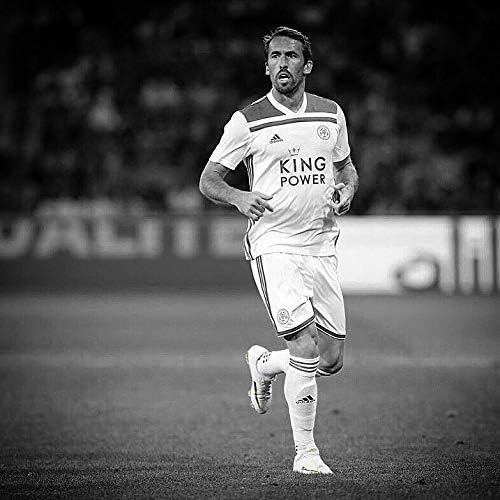 The Leicester City premier league champ Christian Fuchs ordered his Heirship Seventeens but requested for them to be personalized.

Fuchs explained how much he liked the look of these flashy white and gold Matchmakers and enjoyed learning about the Stylo Matchmakers way and all the British heritage and great footballing history which came with it.

Whilst Fuchs also operates his own clothing brand, “No Fuchs Given” Fuchs wanted to collaborate so he could wear a Fuchs inspired football boot never been seen or worn before by anybody else. 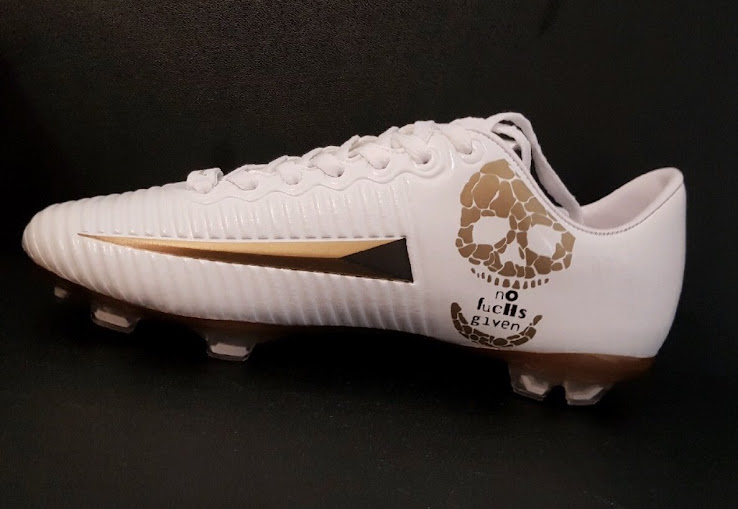 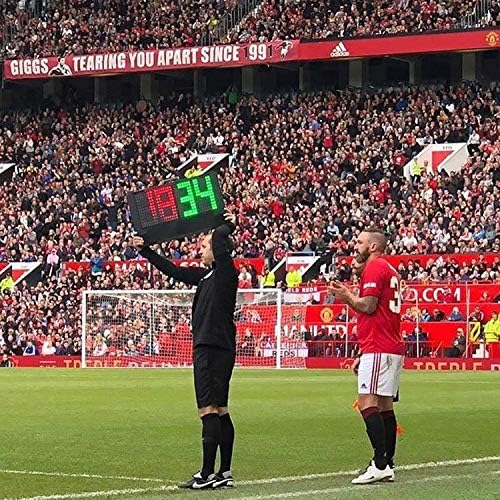 The reunion match took place exactly 20 years since the day when United came from behind to defeat Bayern 2-1 at Barcelona’s Nou Camp and win the Champions League to seal the unprecedented Treble.

All funds raised from this anniversary game went towards supporting the Manchester United Foundation’s work with young people across the Manchester area.

Sheffield Wednesday Championship goalkeeper Cameron Dawson pictured with his Heirship Seventeens. Recently Dawson signed a four and a half year contract for “The Owls”.

Whilst on loan at Middlesbrough the Welsh professional footballer who plays for Swansea City, Connor Roberts, received his limited edition customized Heirship Seventeens, a mix stud variation for softer ground inclusive of retro gold eyelids on the lace holes.

Wes Brown with his Stylo Matchmakers Heirship Seventeens whilst out in Hong Kong for the annual Soccer Sevens Competition. Wes Brown like Stylo legend George Best played for Manchester United, the former United manager Sir Alex Ferguson has previously stated that Brown was “without question the best natural defender this club has had for years”.

Whilst playing for Hearts in the Scottish league, Kyle tore past his opposing defenders in his white and gold Heirship Seventeens, scoring 13 goals in 37 appearances for that season. Kyle Lafferty asked Stylo Matchmakers for a boot deal after testing out the Heirship Seventeens in training, Stylo accepted his request but later Lafferty breached his contract before moving to Rangers.

Lancashire legend Paul Gallagher playing for Preston North End gets in on the Stylo action, taking his Heirship Seventeens to Championship stadiums in 2018. Gallagher has been a fan of the Stylo Matchmakers brand since the relaunch and has always got involved with marketing, even promoting new Matchmakers boot models in homemade Instagram videos filmed in his garden.

Bryan Hughes pictured with fellow Matchmaker legend Jonathan Greening both in their Stylo Matchmakers Heirship Seventeens. Bryan Hughes played the majority of his career for Birmingham City FC where he scored 34 goals between 1997 and 2004. The pair more recently coach for the i2i Football Academy based in York.

Twin, Daniel Olaoye wears his Stylo Matchmakers Heirship Seventeens for Borussia Dortmund. Daniel is from London and two of his three brothers, David (below) & Jonathan are also professional footballers and also wear and heavily promote the white and gold Heirship Seventeens.

The 23-year-old professional footballer David Olaoye wears his white Stylos for Nybergsund in Norway. Olaoye also grew up in London with his Nigerian parents. Two of his three brothers, Daniel (above) & Jonathan are also pro footballers and also wear and heavily promote the white and gold Heirship Seventeens.

The French goal scorer Achille Campion scored his goals for Irish league’s Cork City in his Heirship Seventeens wearing the number 99. The generous striker took to social media after ordering a nice selection of Stylo boots and tracksuits.

“Delighted to announce ill be wearing a sexy pair of Stylo Matchmakers for the season. They are out of this world. Retweet for a chance to WIN a pair, sharing the love…”

Daniel Bogdanovic is a professional footballer who has scored goals for English clubs Barnsley, Sheffield Wednesday and Blackpool FC.

Bogdanovic relocated later on in his career to Malta, where he has taken on a player-manager role and just had to have a pair of the Heirship Seventeens.

Back in 2017 the alternative Aussie rugby hooker, Nic Dolly signed a senior professional deal with Lancashire’s Sale Sharks and was included in England’s U20 Six Nations squad in 2019. Here he is training hard in his Heirship Seventeens for the Sharks.

Shaun Lunt professional rugby league hooker for the Batley Bulldogs in the Betfred Championship, and has played for both England and the England Knights at international level.

Fylde Rugby player David Fairbrother AKA “Fairy” hits them hard in his Heirship Seventeens. “We have some amazing young talent coming through and I have no doubt we will get promoted back into National One this season.” David also plays with the Lancashire counties senior squad.

Will Donkin plays for the Chinese Taipei national football team. William Donkin is in fact English born and plays for the Eliteserien side Stabæk Fotball.

Professional 1 on 1 football training and fitness coach Dave Williams is another to bring Stylo back to Manchester. Dave1on1 specializes in professional standards of football fitness and technique and personally trains a huge list of aspiring footballers all year around.

Joel Bembo Leta pictured with his Heirship Seventeens. Not only a player, but Joel also works to improve the athletic performance of other athletes, by means of developing both their physical and mental conditions via his own Elites Academy.