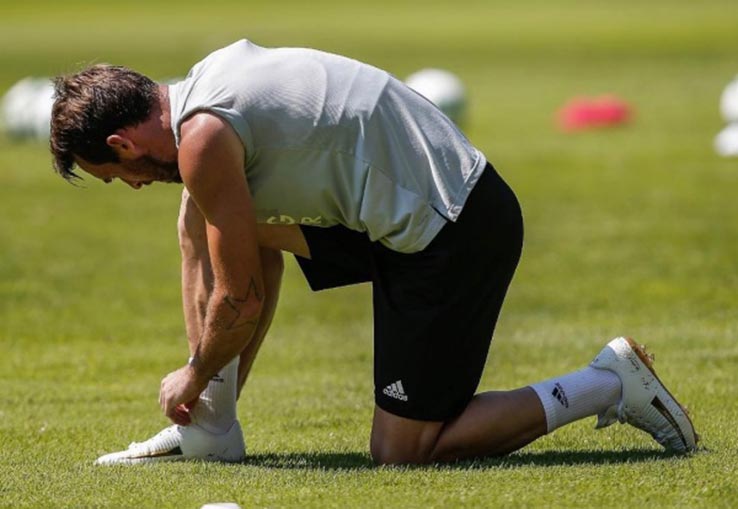 Following some of the greatest ever footballers including Pele and George Best, Premier League Champion Christian Fuchs joins the list of legends by wearing Stylo Matchmakers football boots. Model of choice was the 2017 favourite Heirship Seventeen.  Christian even customized his own boots with his own brand No Fuchs Given. 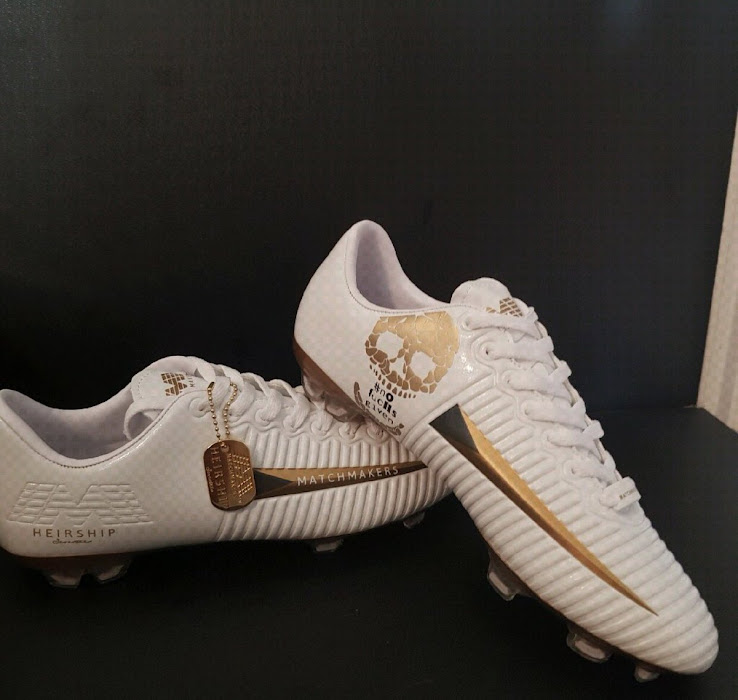 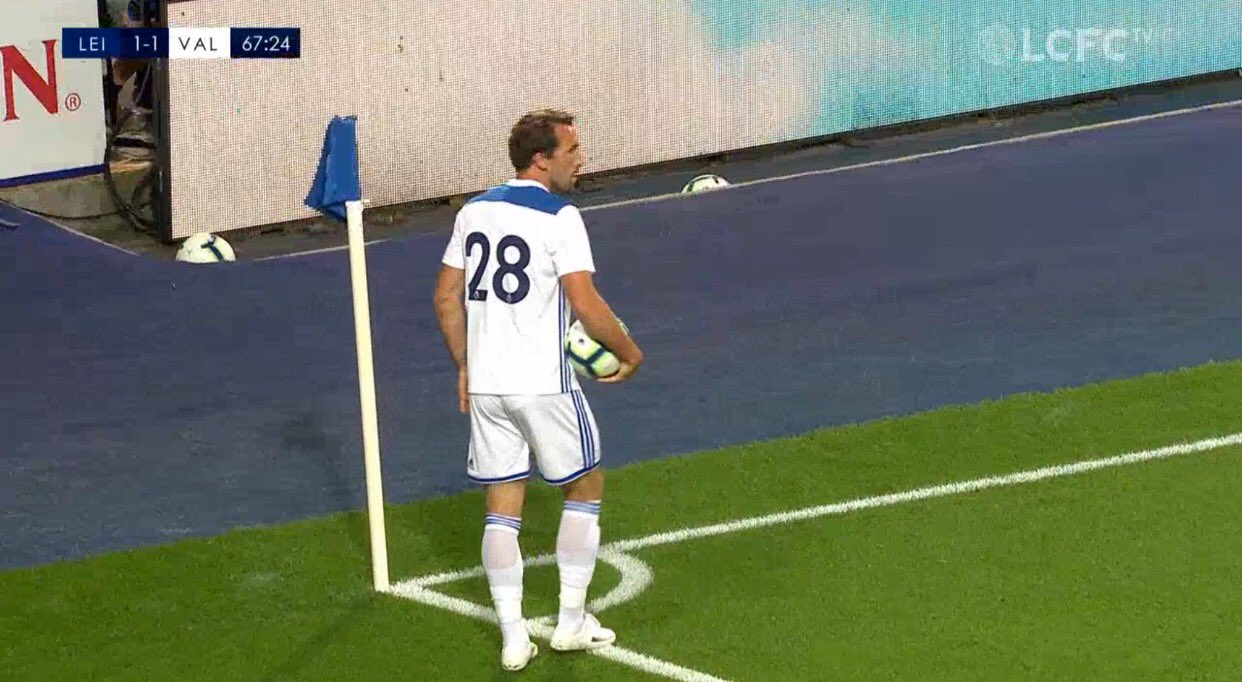