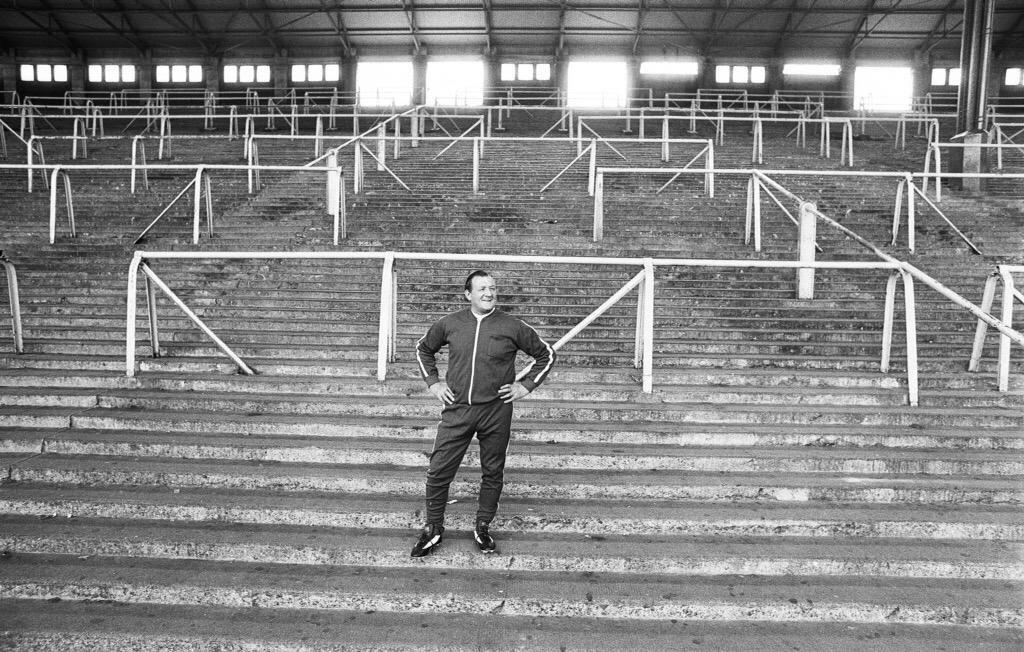 Bob Paisley came from a small Durham mining community and, in his youth, played for Bishop Auckland before he signed for Liverpool in 1939. During the Second World War, he served in the British Army and could not make his Liverpool debut until 1946. In the 1946–47 season, he was a member of the Liverpool team that won the First Division title for the first time in 24 years. In 1951, he was made club captain and remained with Liverpool until he retired from playing in 1954.

Bob Paisley stayed with Liverpool and took on two roles as a reserve team coach and club physiotherapist. By this time, Liverpool had been relegated to the Second Division and their facilities were in decline. In December 1959, Bill Shankly was appointed Liverpool manager and he promoted Paisley to work alongside him as his assistant in a management/coaching team that included Joe Fagan and Reuben Bennett. Under their leadership, the fortunes of Liverpool turned around dramatically and, in the 1961–62 season, the team gained promotion back to the First Division. Bob Paisley filled an important role as tactician under Shankly’s leadership and the team won numerous honors during the next twelve seasons.

In 1974, Shankly retired as manager and, despite Paisley’s own initial reluctance, he was appointed as Shankly’s successor. He went on to lead Liverpool through a period of domestic and European dominance, winning twenty honors in nine seasons: six League Championships, three League Cups, six Charity Shields, three European Cups, one UEFA Cup, and one UEFA Super Cup. At the time of his retirement, he had won the Manager of the Year Award a record six times. He retired from management in 1983 and was succeeded by Joe Fagan. He sadly died in 1996, aged 77, after suffering from Alzheimer’s disease for several years.