Over 50 years since they were launched, Stylo Matchmakers have made a comeback.

Born in 1966 we are very proud of our brand history – these are our roots that always inspire us to create something special, and this is the reason our collection is exceptional. With some of the worlds most famous football legends donning Stylo Matchmakers boots; including Pele, George Best, Kevin Keegan, Billy Bremner, Jimmie Johnston, Emlyn Hughes, Brian Clough, Bill Shankly and Jock Stein, we are totally in love with the traditional football shoes which motivate us to stand out whilst looking smart in those exceptionally crafted classics.

The brand first entered football with Leeds United Scottish footballer Bobby Collins became the first professional to wear Stylo Matchmakers in 1966.  Stylo Matchmakers head office was just down the road from Elland Road and the brand formed a strong relationship with the clubs manager Don Revie.

Pele signed terms with the brand just a few months later and became the face of the brand leading up to the 1966 World Cup Finals in England.  This was huge for Stylo Matchmakers as Pele was regarded as the best football player in the world.  Stylo was going head to head with the big German brands as the go to for professional football boots.

After George Best signed for Stylo Matchmakers. The brand turned to Liverpool F.C, Birmingham City and Burnley exciting players Steve Heighway, Trevor Francis, Leighton James as a brand ambassadors.  The brand started to get huge interest and every child wanted a pair of Stylo Matchmakers. 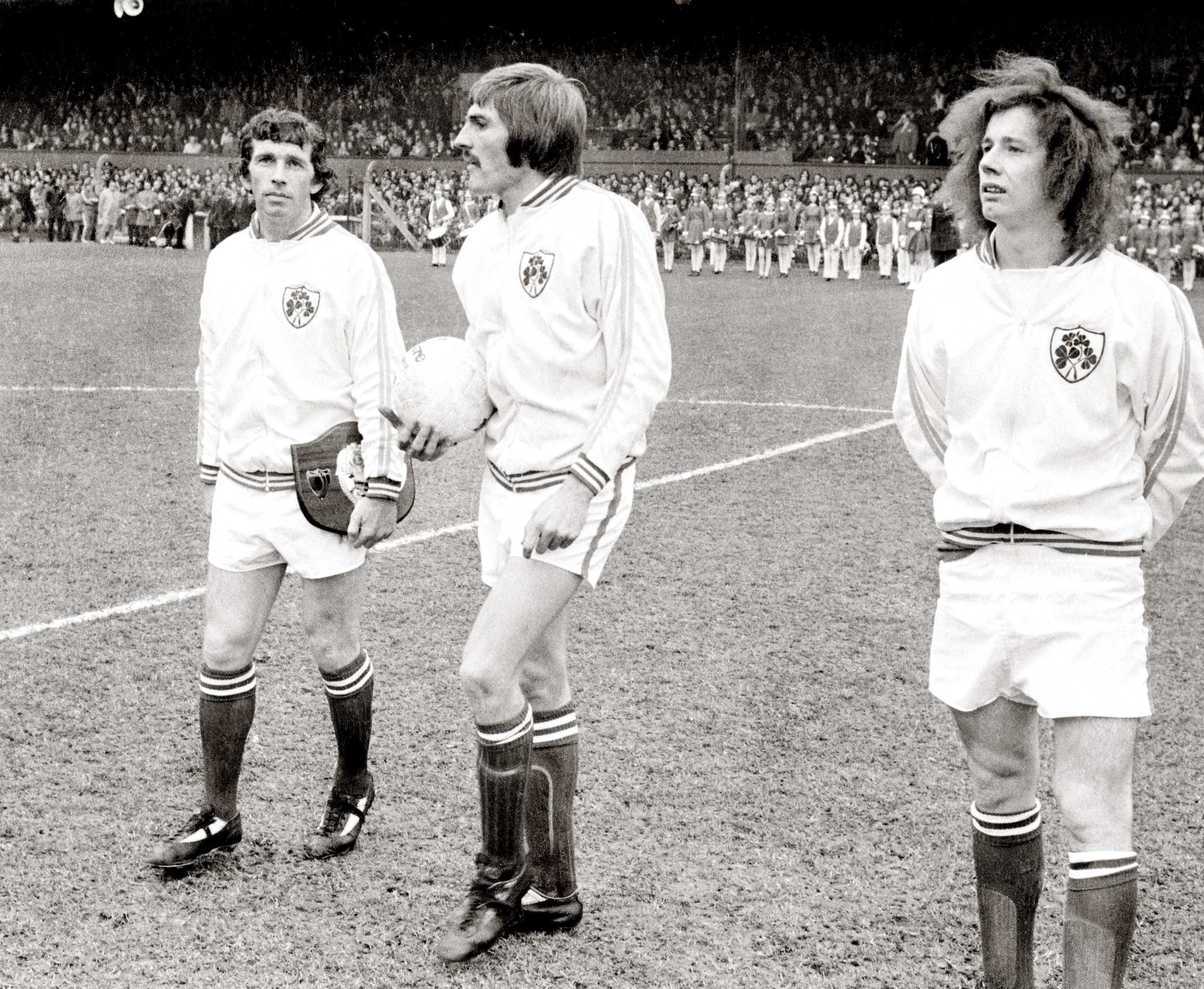 Stylo Matchmakers boots were worn in key battles and legends were made.  Billy Bremner led Leeds United to the Championship and European Cup Final in Stylo Matchmakers and Kevin Keegan did also with Liverpool with the FA Cup winning team of 1974. Celtic also won the domestic double in which Jimmy Johnstone pushed them on with his Stylo Matchmakers teammates.