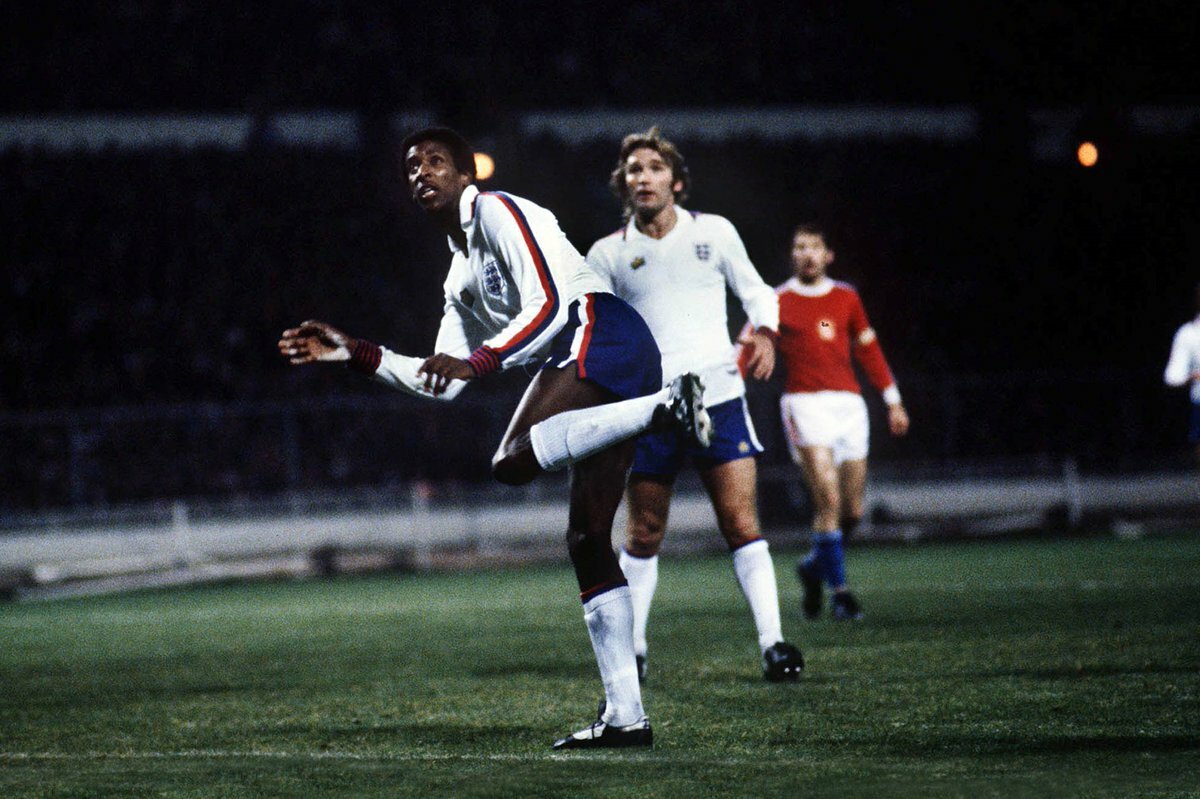 In 1976 Viv Anderson signs for Stylo Matchmakers.  Later in 1978 Viv becomes the first black football player to represent England in a full international.

Viv Anderson spent a year as a schoolboy with Manchester United before being released. He returned to Nottingham where at school he sat and passed three CSEs. He then worked for three weeks as a silkscreen printer that he described as “a glorified tea boy really. I’d get the tea, and get the sandwiches at lunchtime. I was just a dogsbody.” Viv Anderson had broken into the Nottingham Forest team during 1974 and became a regular after the arrival of Brian Clough as manager of the East Midlands club, then in the Second Division, in January 1975. He was part of the side that won promotion to the First Division in 1977, winning the title, along with the League Cup, a year later.

Viv Anderson was one of the first black players to represent top English clubs at the time, and regularly suffered racial abuse from fans of rival teams. He was regularly pelted with bananas and targeted with racist chants. 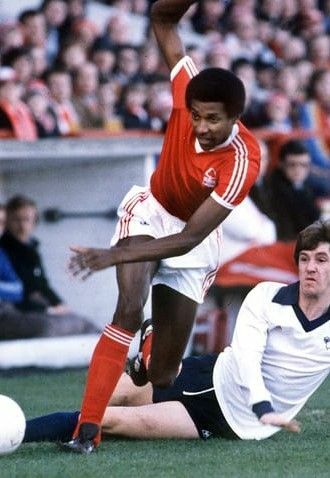 All that said, Anderson found himself frequently up against equally competent right-backs when it came to getting regular international recognition. Liverpool’s much-decorated Phil Neal was the first-choice right-back as the late 1970s became the 1980s, while Leeds United captain Trevor Cherry was also regularly called up. Anderson had to be patient prior to winning his second cap in a friendly against Sweden in June 1979. His third appearance was his first competitive international as England defeated Bulgaria 2–0 at Wembley in a qualifier for the 1980 European Championships. 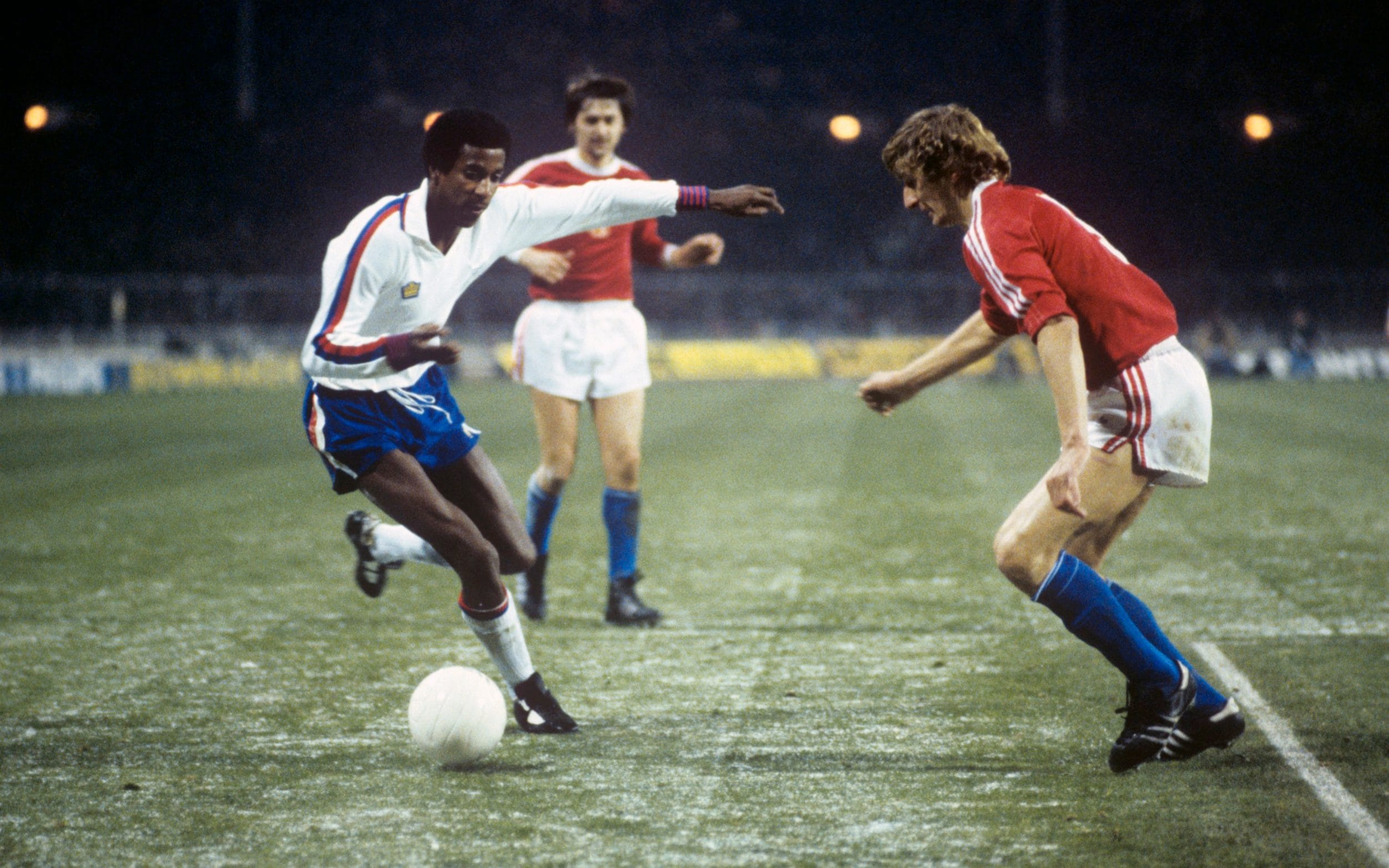