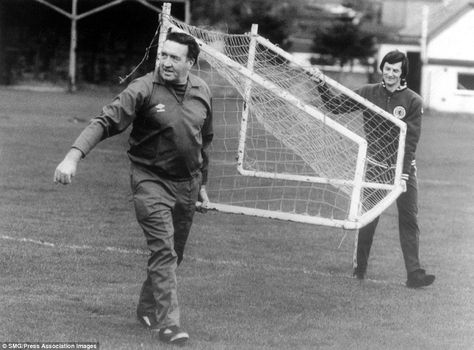 In 1974. John Jock Stein who was a Scottish manager for Celtic F.C, signed Stylo Matchmakers as boot sponsor to the club. After Stylo had great success with world-class superstars George Best and Pele, Stein joined the list of managers including Don Revie, Brian Clough of Leeds United/Nottingham Forest, Bill Shankly and Bob Paisley of Liverpool F.C and Alec Stock of Fulham F.C, all some of the top managers who helped Stylo Matchmakers get the name out to a wider football audience.

Stein was the first manager of a British side to win the European Cup, with Celtic in 1967. He also guided Celtic to nine successive Scottish League championships between 1966 and 1974.