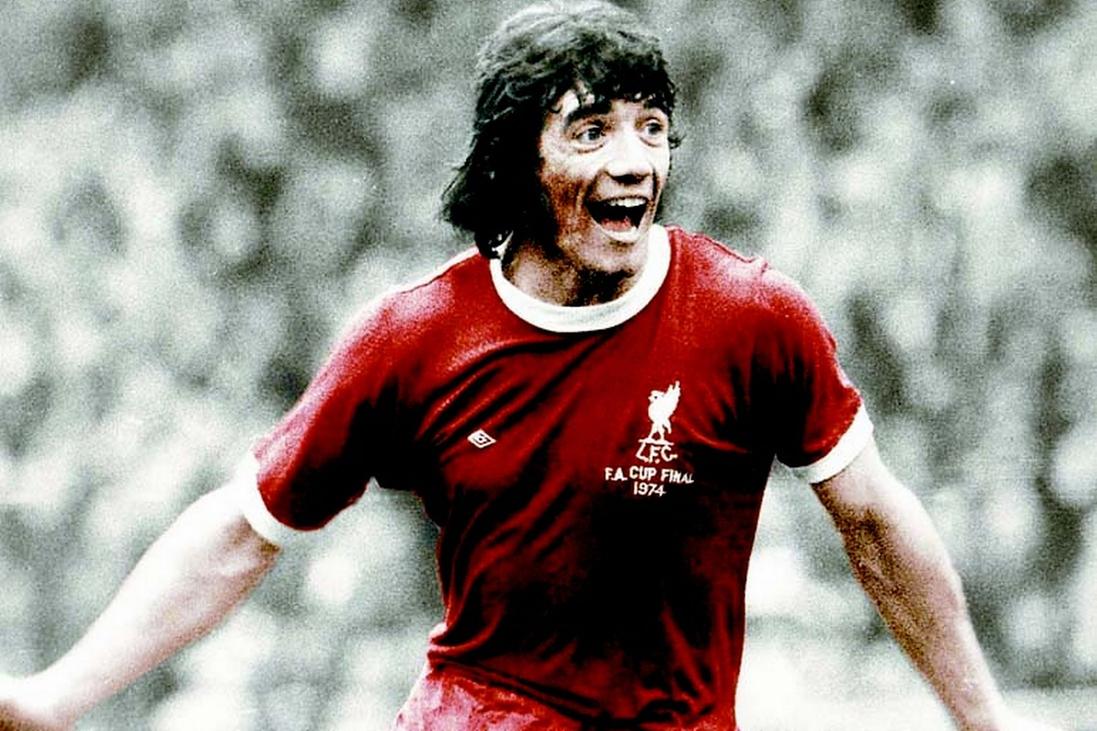 After success with superstars Pele and George Best, in 1973 the Stylo Matchmakers football boot brand sign the next biggest name in English football with Kevin Keegan AKA “Merseyside’s Mighty Mouse”. 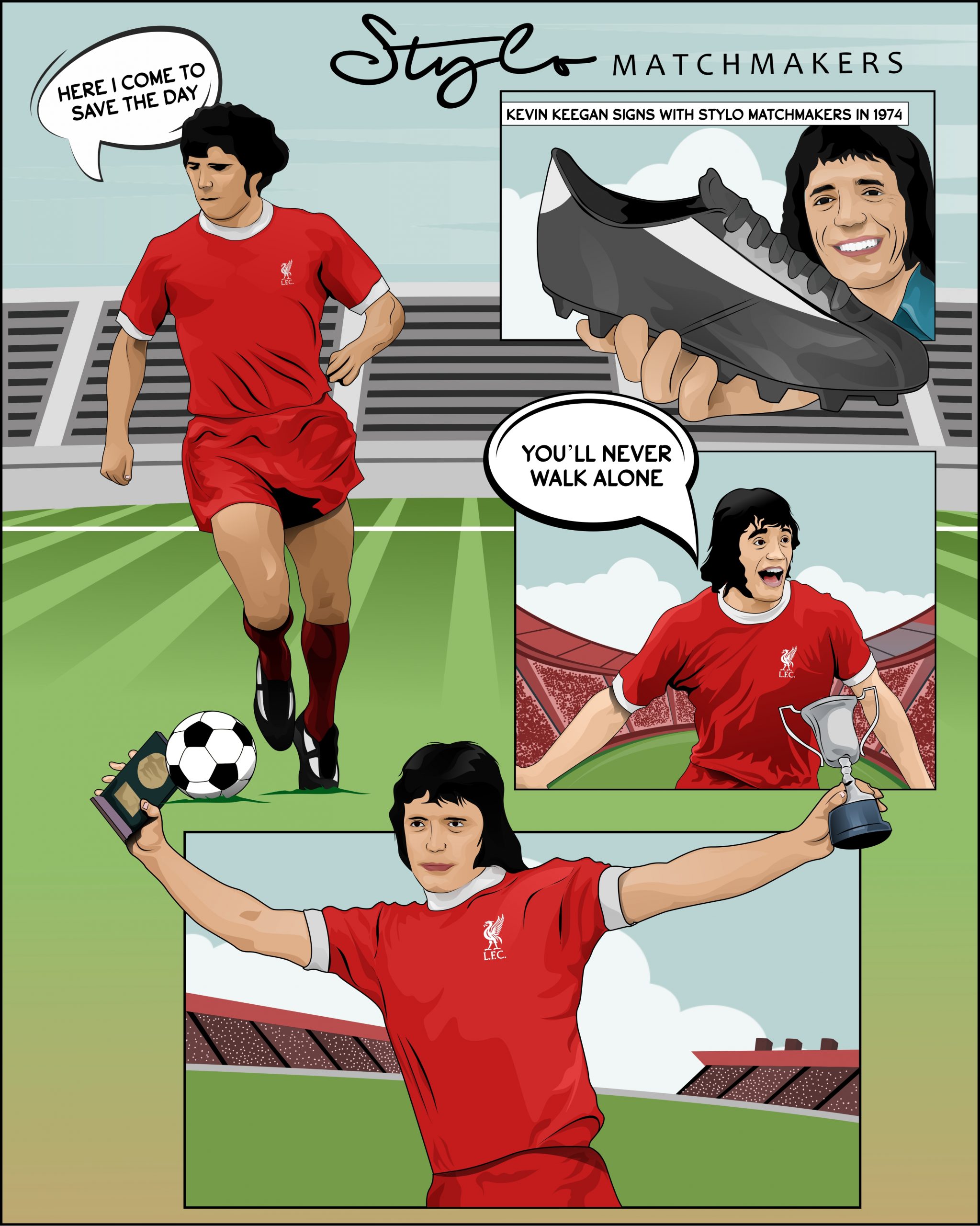